Thinking for Ourselves: Reflections on Emergency Management

In March of 2018, Taubman College of the University of Michigan and the Temple Hoyne Buell Center for the Study of American Architecture of Columbia University assembled an interdisciplinary group of scholars and activists to discuss the legacies of Emergency Management, and the role played by infrastructure within it. Here one of the participants, Shea Howell, reflects on the days' proceedings.

Last week we had an opportunity to reflect on the legacies of Emergency Management. Two schools of architecture, Taubman College of the University of Michigan and the Temple Hoyne Buell Center for the Study of American Architecture of Columbia University, brought together scholars and activists from Detroit and around the country to probe what the experience of Emergency Management has meant to our city.

The call to the conference noted:

“Michigan has been the national epicenter of the development of municipal “emergency management”—a project that allows state governors to declare “financial emergencies” in Michigan cities and thereby replace democratically-elected city officials with appointed emergency financial managers.” As a result, “cities have seen the large-scale sell-off of public assets, the privatization of public institutions, the disinvestment in public infrastructures, the elimination of public services, the dissolution of municipal agencies, the hollowing-out of collective bargaining, and other acts of violence against the public sphere. Extending long histories of the extraction of labor, land, and wealth from communities of color in the United States, the transfer of public wealth and financialization of municipal governance under emergency management has been focused on Michigan’s black-majority cities; in the last 10 years, around 52% of Michigan’s African-American residents have been disenfranchised by emergency management as compared to 3% of white Michiganders.”

Although Governor Snyder announced in December of 2017 that no city or school district required an Emergency Manager, the law enabling their reinstatement continues. Moreover, most school districts and cites are subject to ongoing financial review boards that set strict parameters on local action. Emergency Management continues as a tool of state government in spite of being clearly responsible for the poisoning of the entire city of Flint, the shutting off from life giving water to 100,000 people in Detroit, the chaos of our public schools, and the gutting of cities across the state.

State legislators have refused to look at the limitations of this policy. The mainstream media is beginning to resurrect the idea that emergency management is a flawed but essential mechanism. They are pushing the narrative that the Flint disaster was an “exception” to an otherwise great policy that “saved” Detroit, setting the stage for its “comeback.”

Emergency management continues in the shadows of our lives, threatening to be pulled out should city leadership show any signs of independent, forward thinking that might challenge the relentless consolidation of white, corporate wealth.

The emergency management experience has made it clear that racialized finance capital cannot tolerate even the weak democracy that characterized our public processes in this first quarter of the 21st Century. After nearly a century of progress in moving toward greater dignity for workers, more justice for African Americans, people of color, women and all those who have been disrespected and denied their full humanity, we are experiencing the vicious backlash of counter revolutionary forces. Sometimes these forces carry confederate flags and wear Nazi uniforms. Most often they wear business suits and carry a twisted logic of law as they deny and destroy the hopes of people for decent homes, clean water and a quality education for children. Emergency management has made it clear we are now engaged in a struggle for the very soul of our cities and our country. 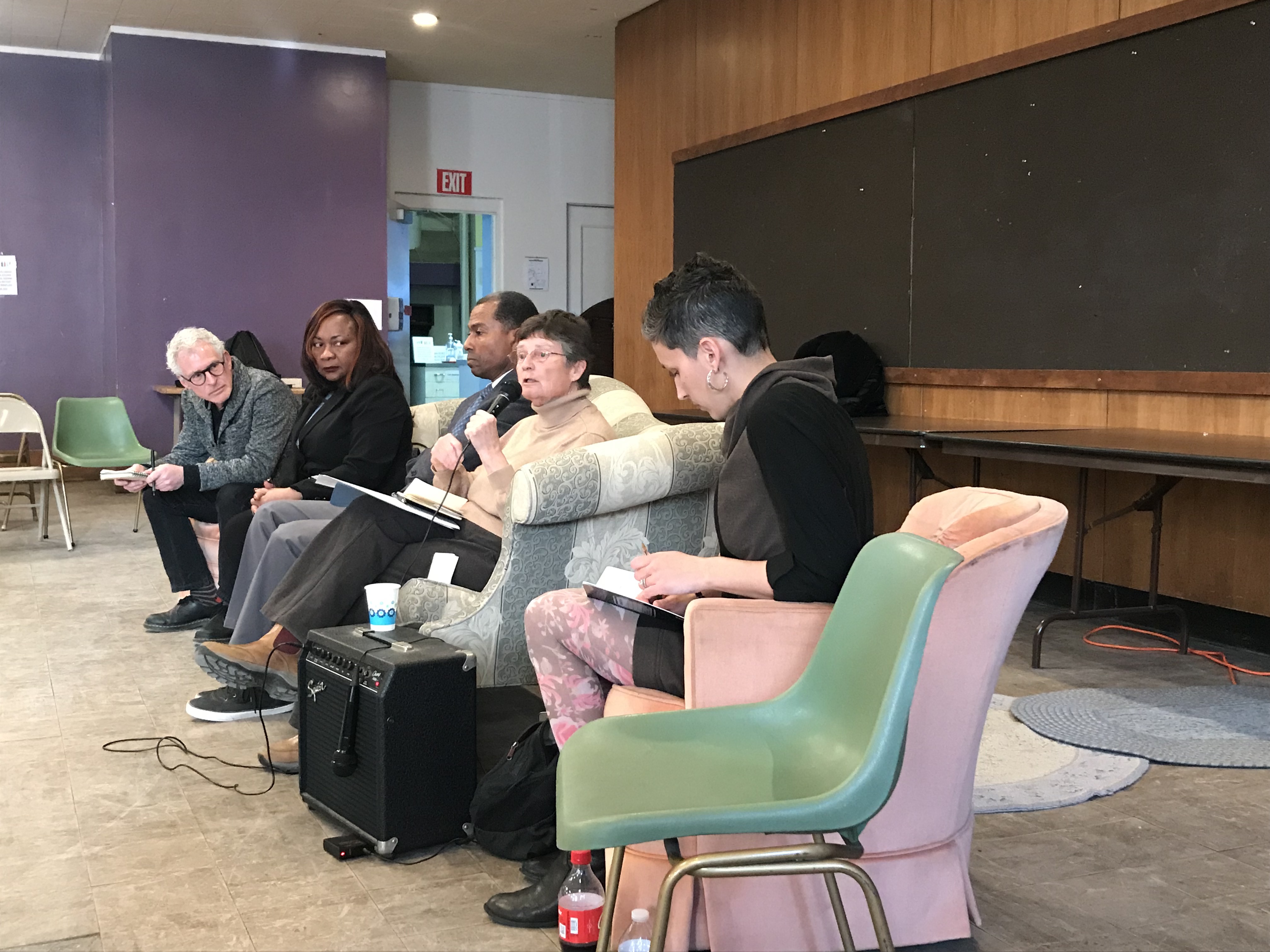 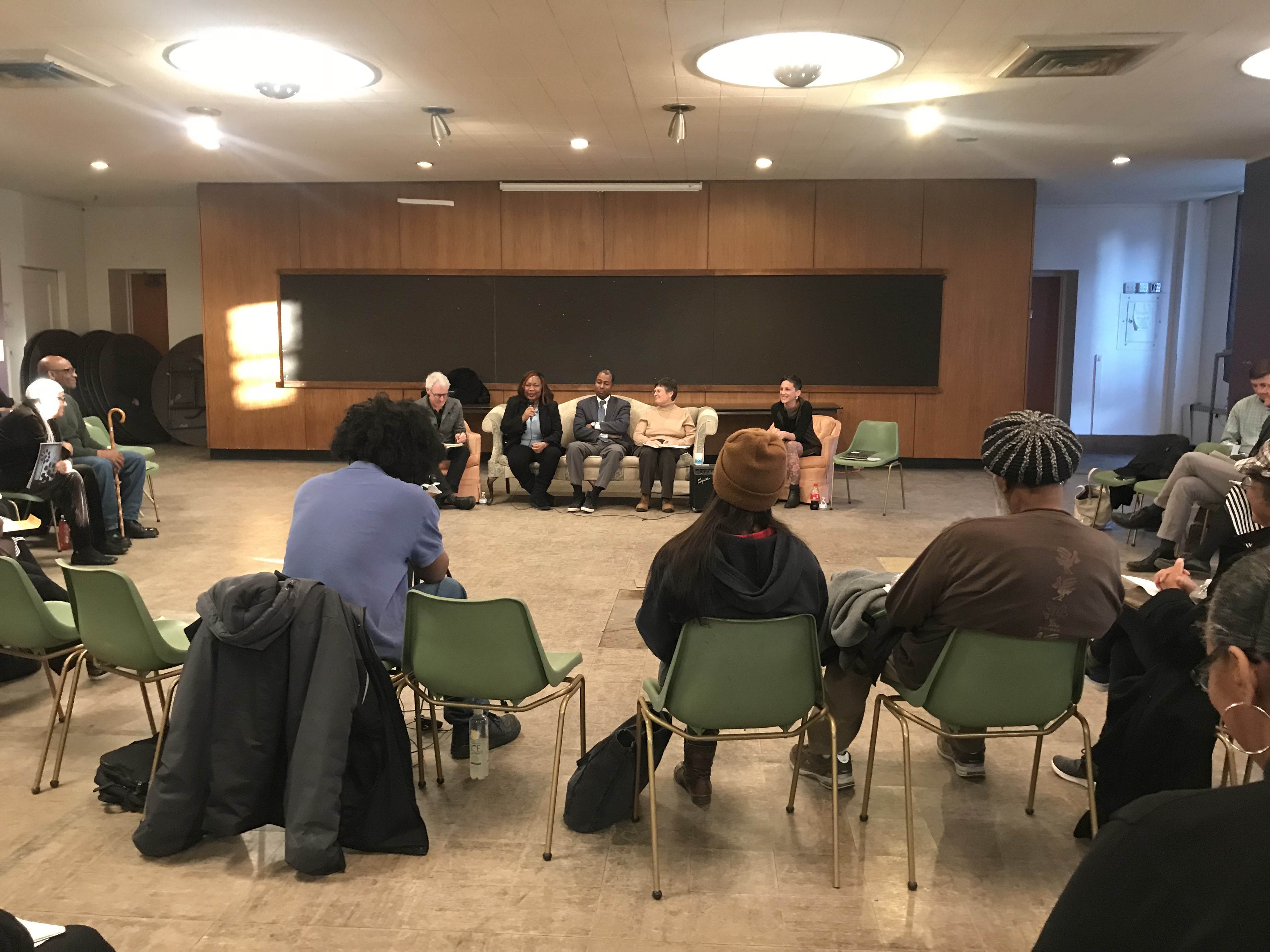 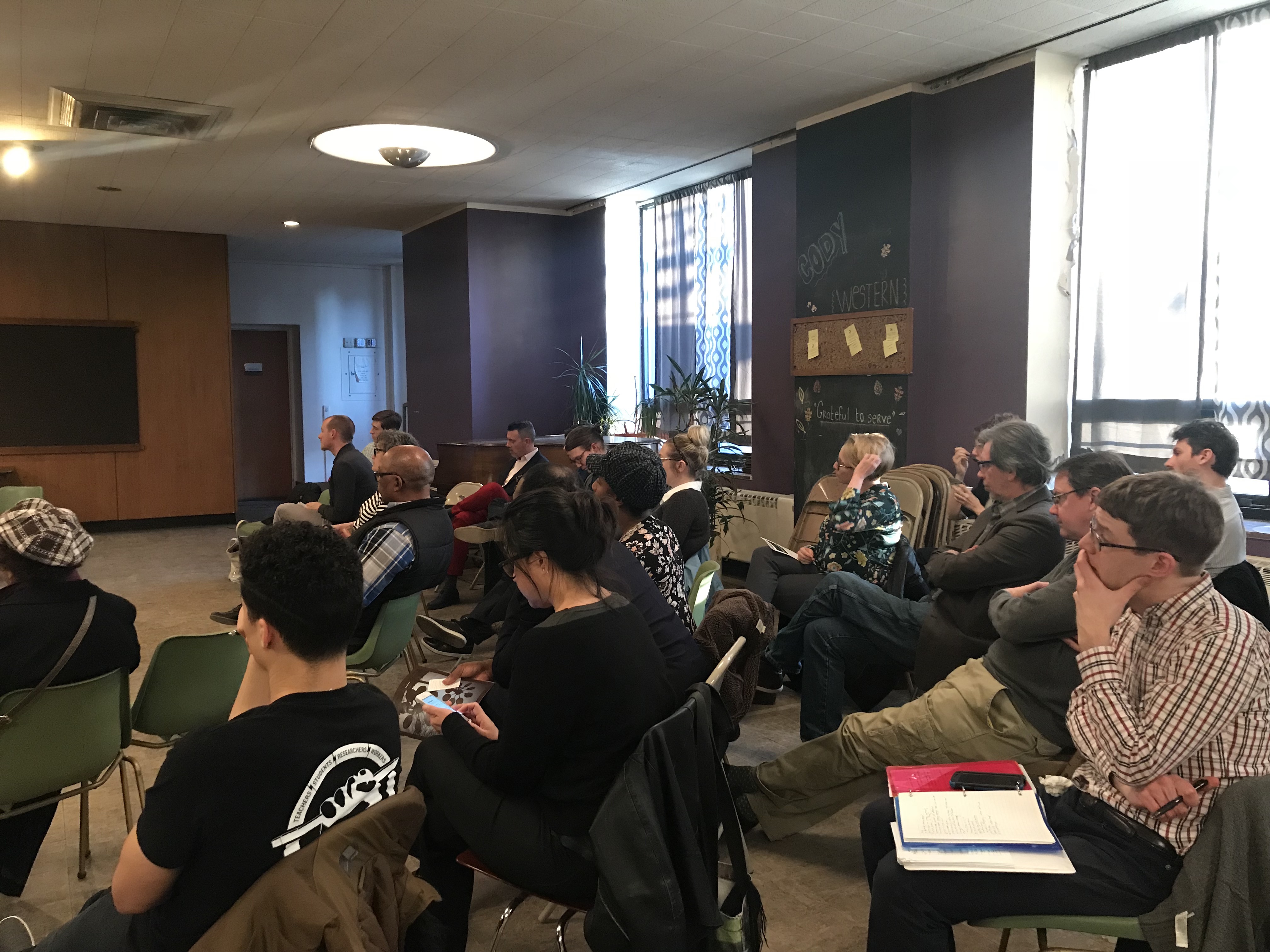