On Saturday, April 14, 2018, the Temple Hoyne Buell Center for the Study of American Architecture hosted a workshop on "Nationalism, Aesthetics, and Emergency Powers" as a part of its "Power: Infrastructure in America" research initiative. This formed part of a project to bring together scholars with expertise in the roles played by architecture, the visual arts, and urbanism in the production, articulation, and dissemination of nationalist or ethno-nationalist programs. Historical scholarship in architecture and the visual arts has long addressed such matters. Yet, critical, public discussion of the aesthetics of nationalism—and of the more general aestheticization of politics—remains relatively scarce. This workshop therefore aimed, comparatively and collaboratively, to call attention to this question at a time when such discussion is especially urgent in the United States as well as worldwide. 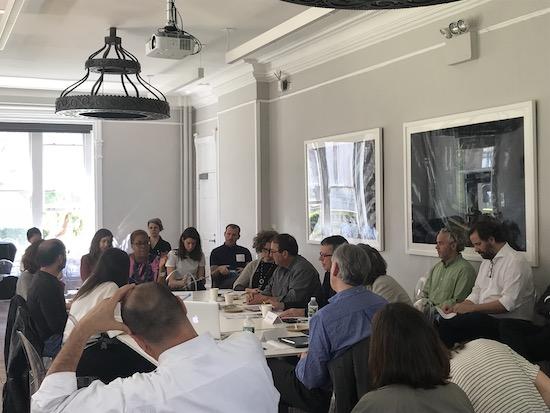 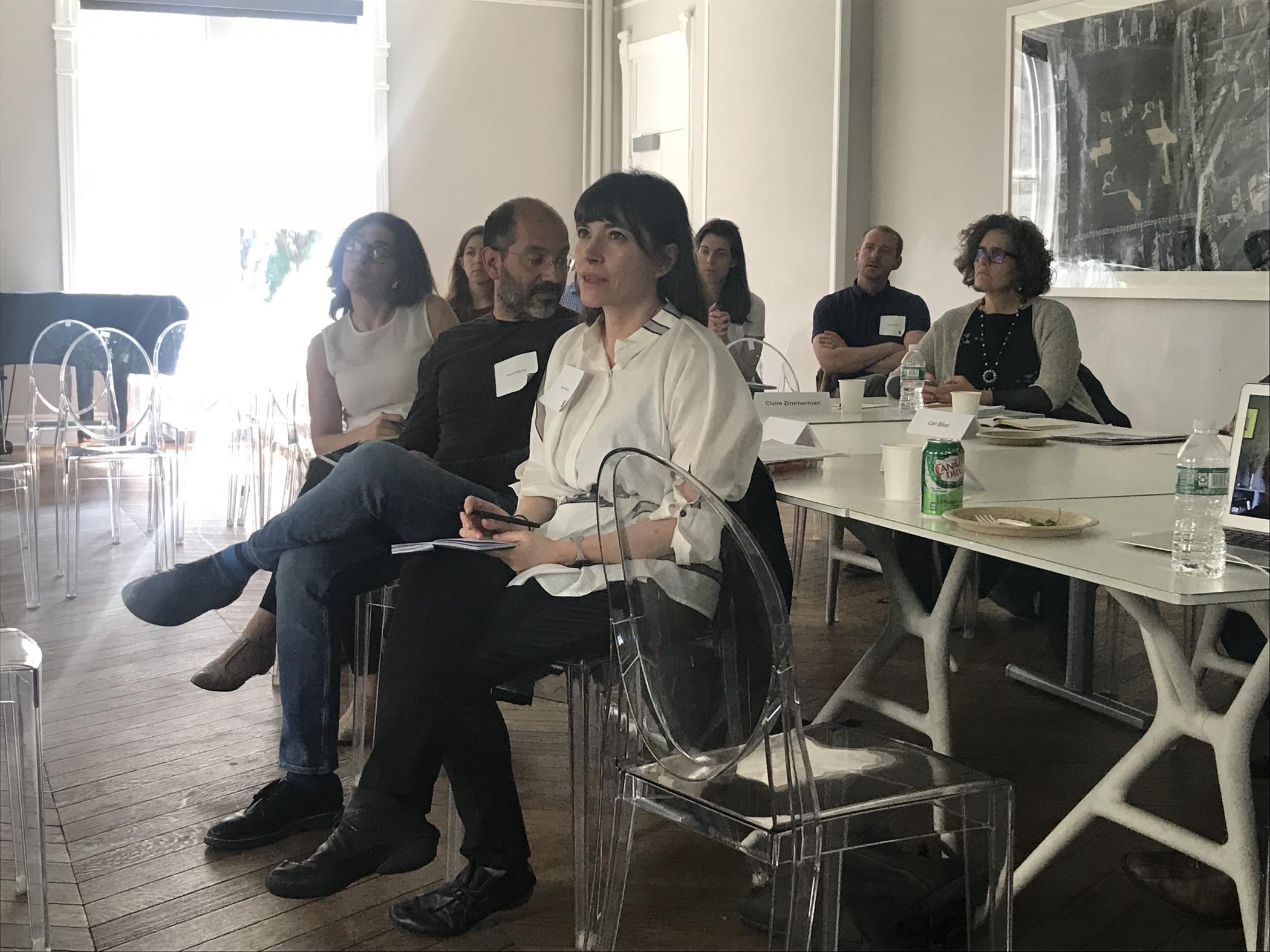 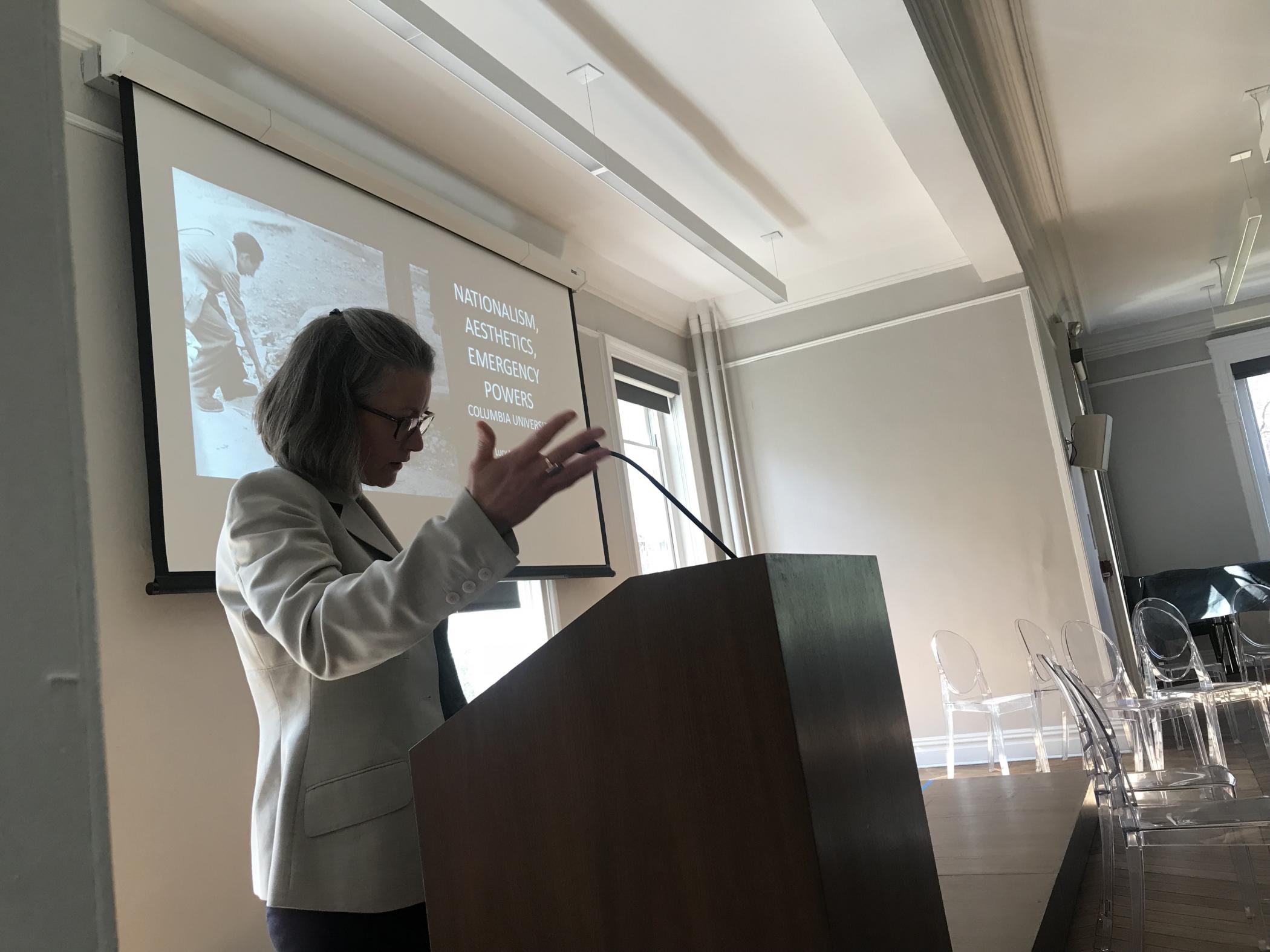