Climate change is a crisis of unevenly experienced and systemic injustices that asks hard questions of scholars and practitioners of the built environment. To date, the Green New Deal (GND)—most famously as drafted in H. Res. 109 and S. Res. 59 by Rep. Alexandria Ocasio-Cortez  and Sen. Ed Markey, but echoed by politicians and activists around the world—addresses these questions head-on, systemically, and at scale. Over the course of the semester, as a part of its project “Power: Infrastructure in America,” the Buell Center is organizing a series of research, curricular, and programming initiatives to consider the social, technical, and political contours of the ambitious—but still largely undefined—proposal.

In this frame, as a part of its "Public Works for a Green New Deal" curricular initiative and following up on the September 13th "Designing a Green New Deal" event at the University of Pennsylvania, the Center hosted an event at 3:00pm on September 27th, 2019 that examined the topic of "Public Works" relative to the GND in more detail. After an introduction by former Buell Center director Reinhold Martin and brief presentations by the cohort’s faculty members, the afternoon featured presentations on “Public Housing” (by Daniel Aldana Cohen), “Public Transportation” (by Hayley Richardson), and “Public Electricity” (by Abby Spinak), which were followed by a discussion (moderated by Alyssa Battistoni). 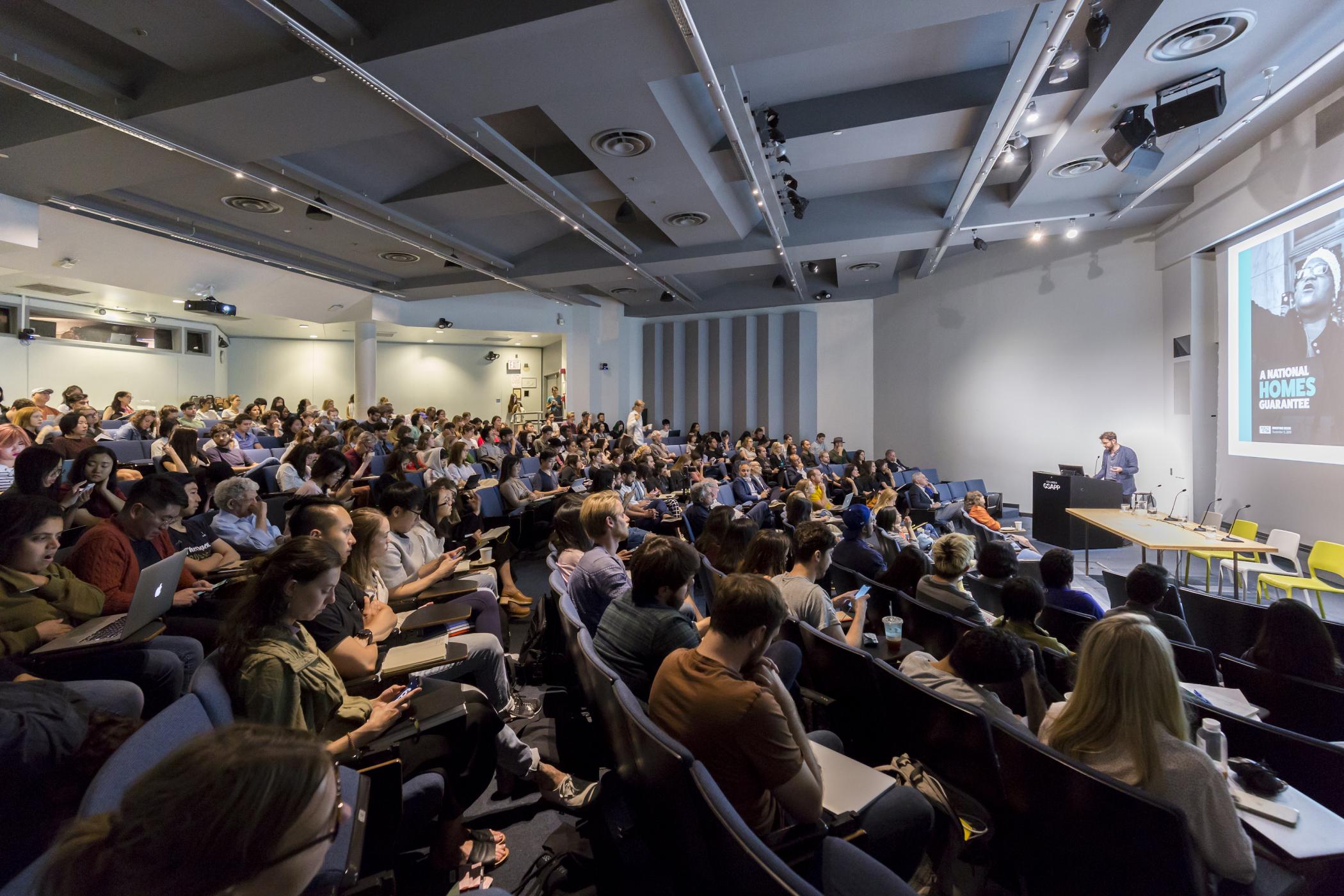 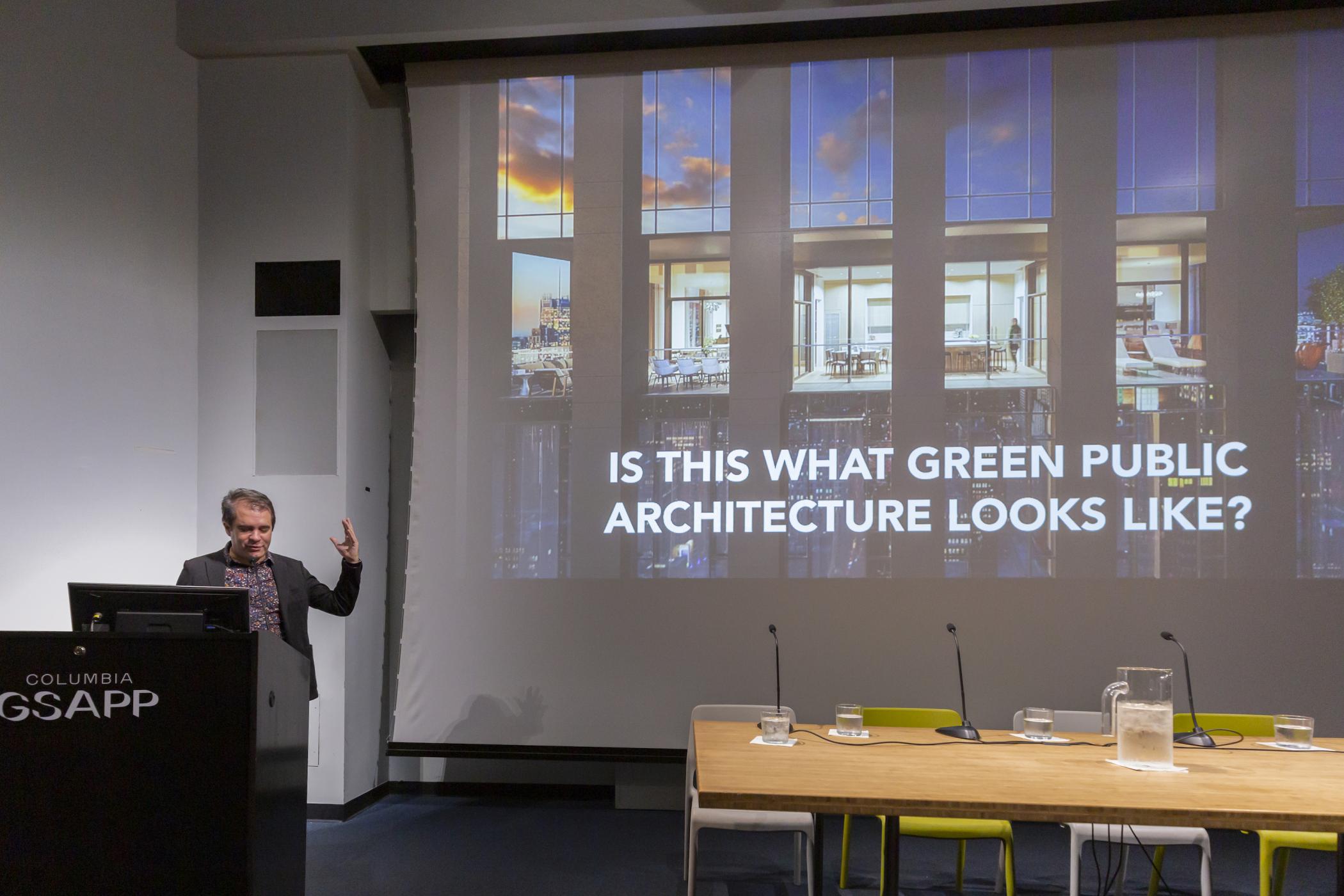 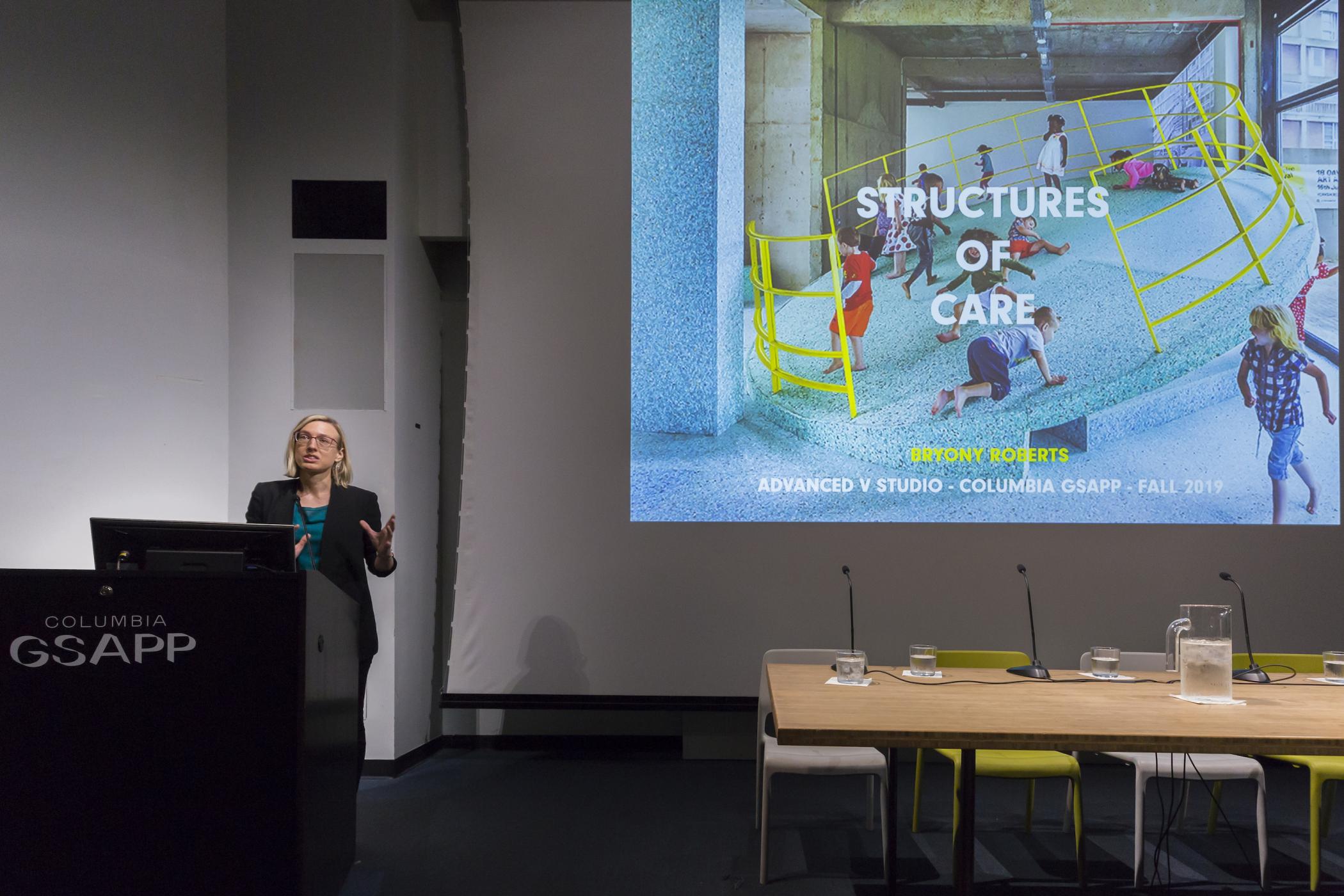 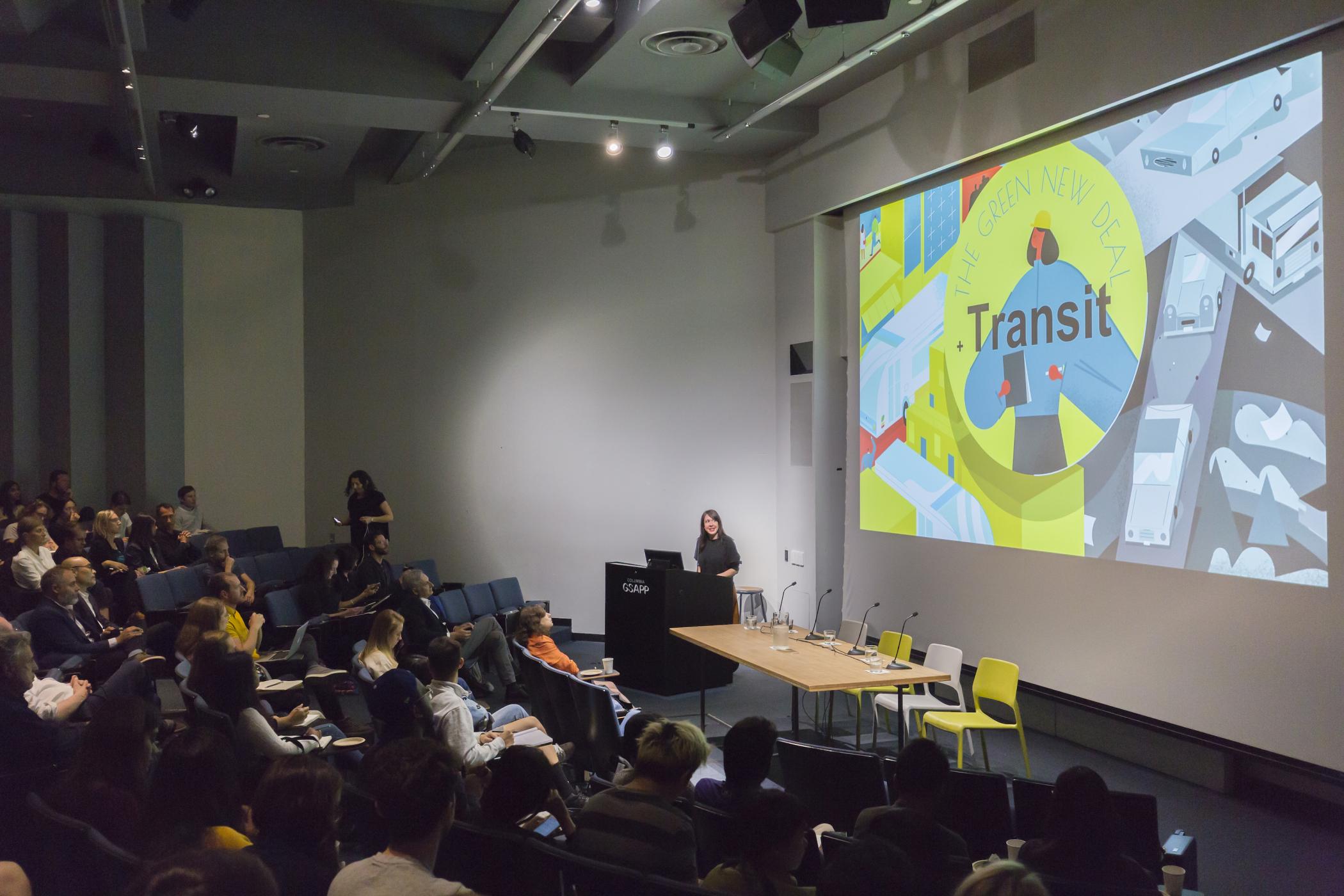 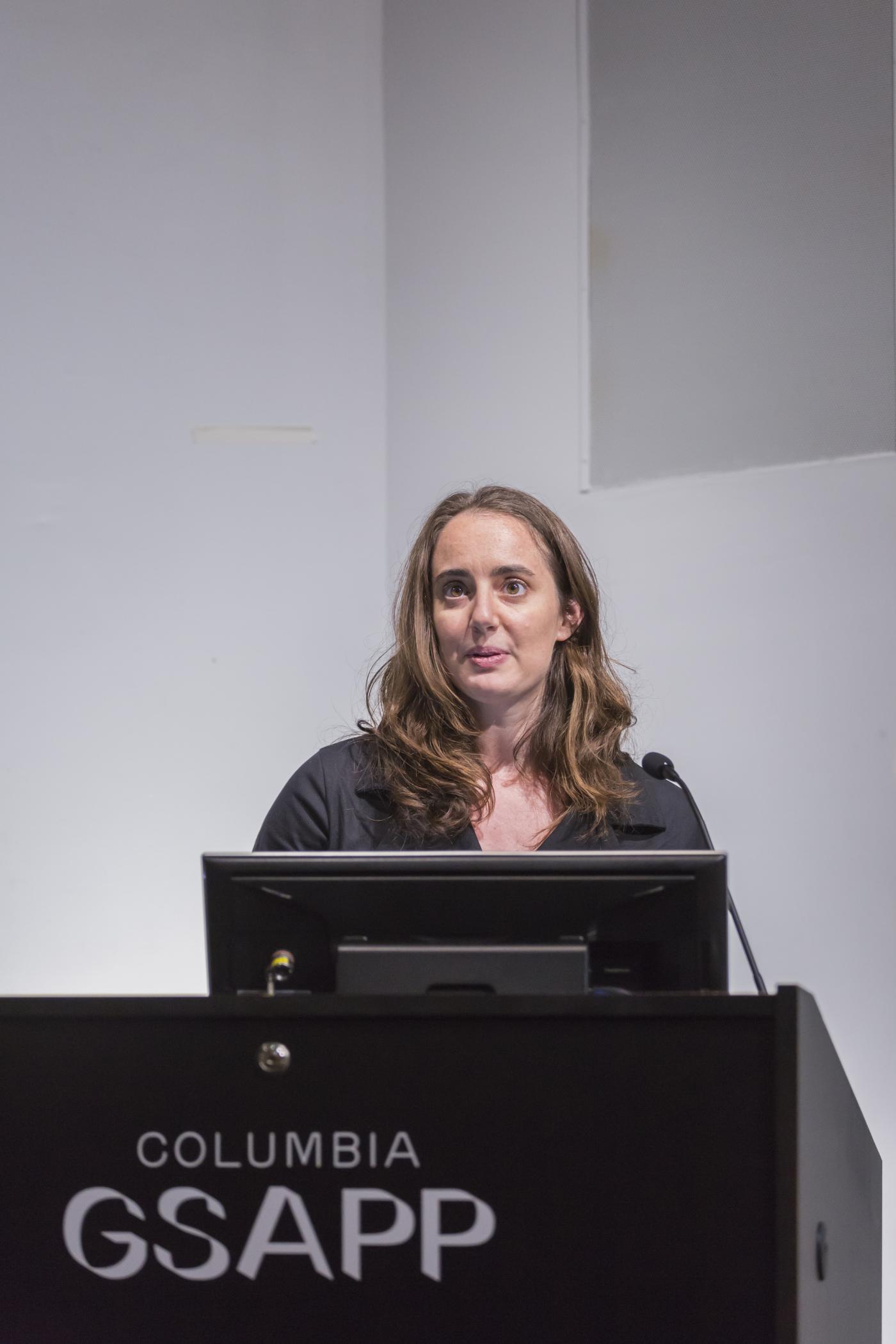 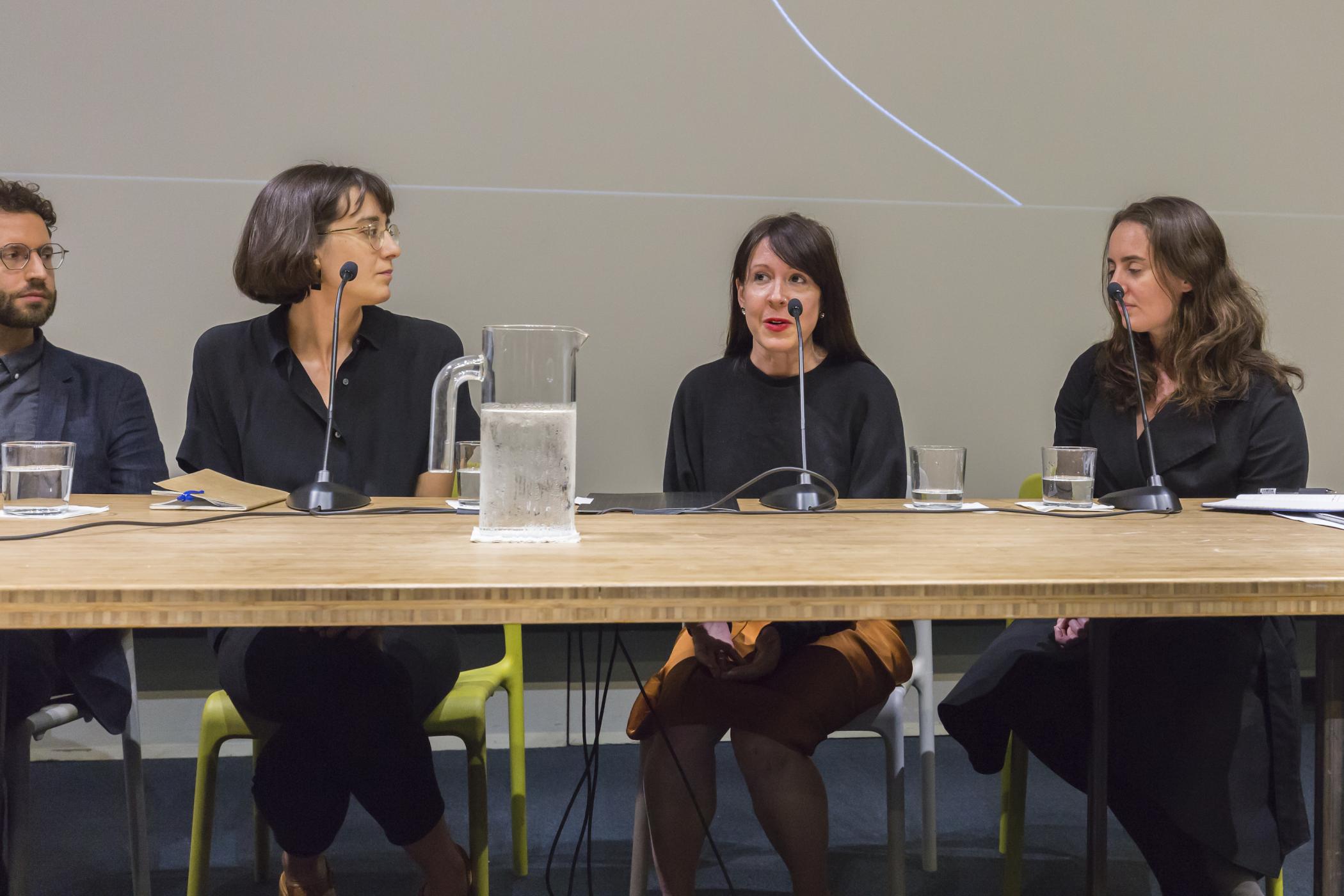 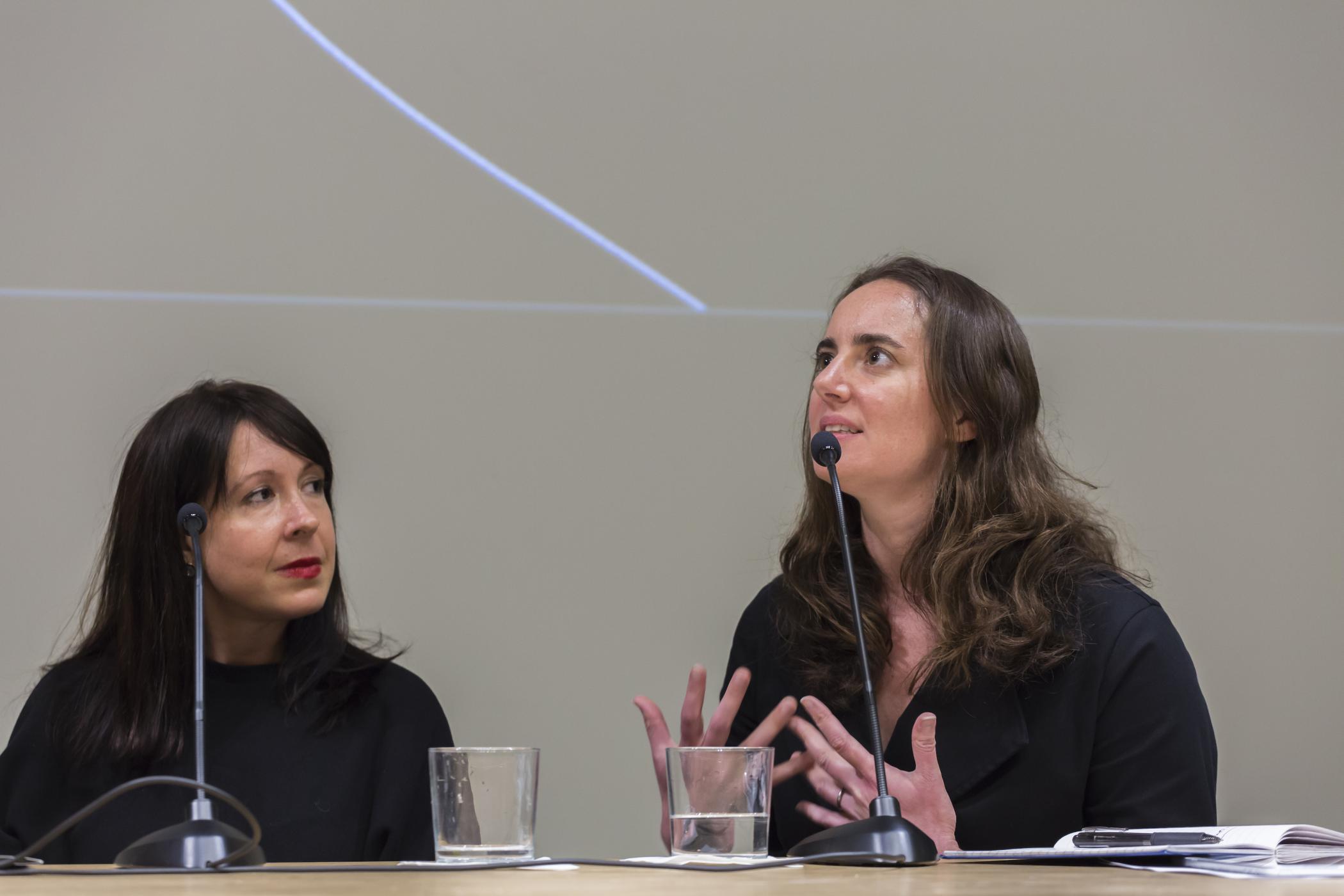 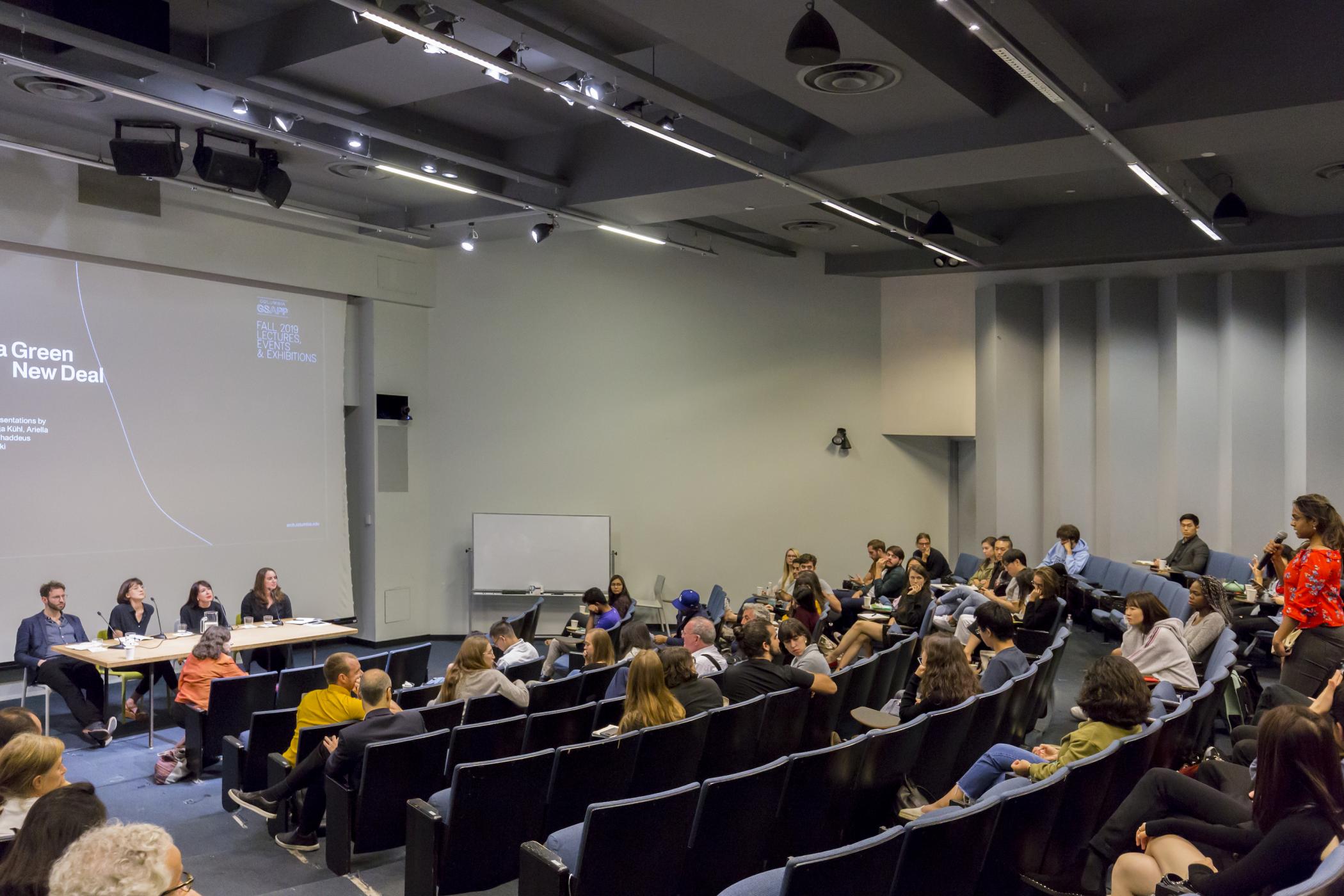