The Long Tail of Indiana’s Oil and Gas Boom

This was the Rust Belt before it became the Rust Belt: The middle of the country was a sprawling laboratory not just for industrial processes to refine oil, make steel, beat aluminum, mine coal, and build cars for the world. It was also a giant experiment that gambled with human health in the face of toxic overload; set the immigration patterns for the U.S. and “sender” communities; became the lab for racialization, eugenics, and modern segregation; created world-destroying levels of energy consumption; and deemed a level of environmental destruction as necessary for “development.” 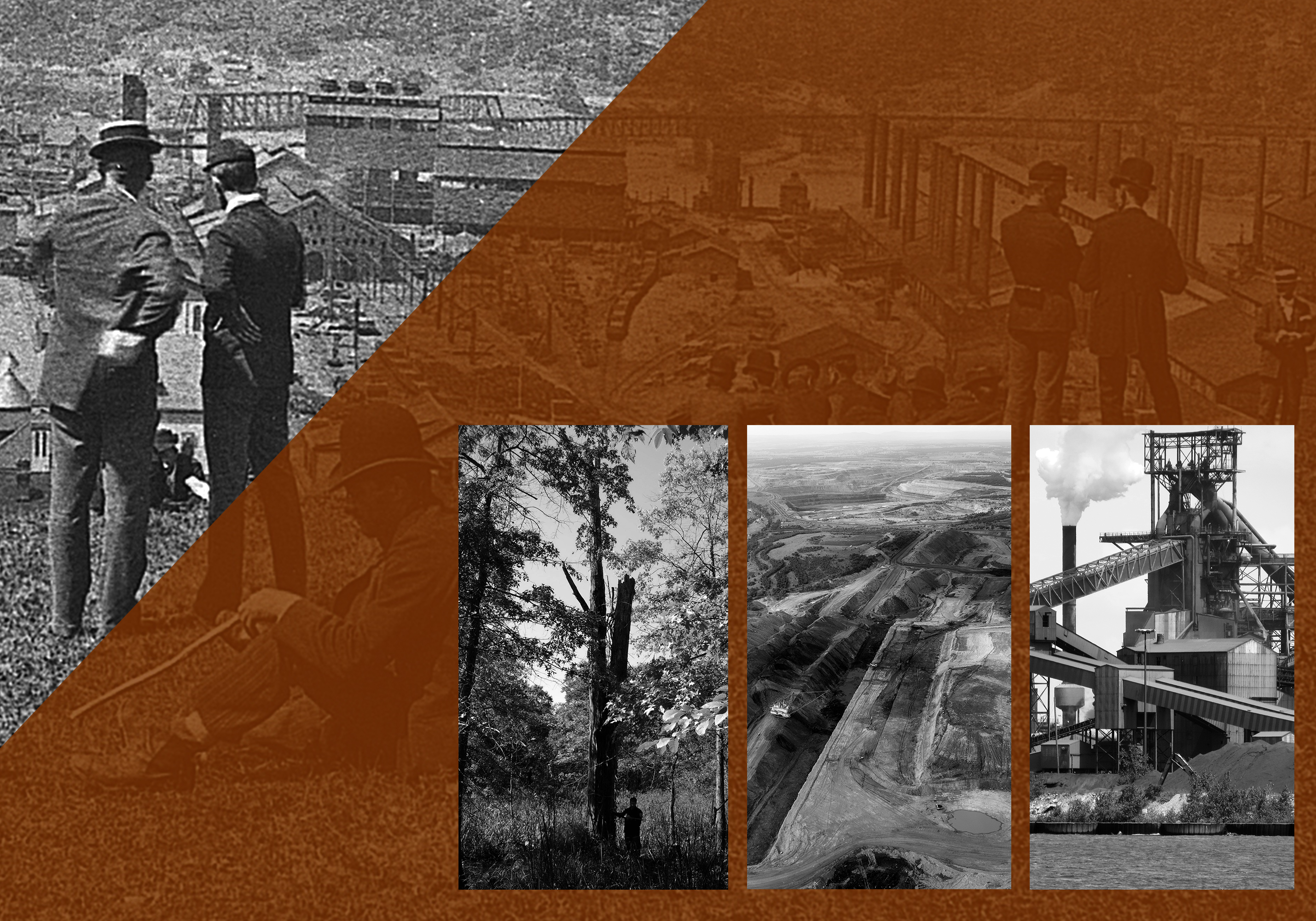 When Hurricane Zeta made landfall on the Gulf Coast in October, 2.6 million people in the southeast US were left in the dark. From the Mississippi coast to Atlanta to smaller cities like Anniston, Alabama, people waited—some for days, others for upward of two weeks—in living rooms and kitchens lit by candlelight for their power to return, reliant on the longevity of cellphone batteries and mobile chargers.

Beyond Business as Usual: BIM and the Future of Public Works

Building Information Modeling (BIM), at its simplest, is a “Google Docs” of architectural production. Allowing many hands to work simultaneously on complex building projects, BIM is an industry-strength digital modeling ethic that generates drawings, schedules costs and components, simulates construction sequences, and coordinates global teams—all from a shared information database. 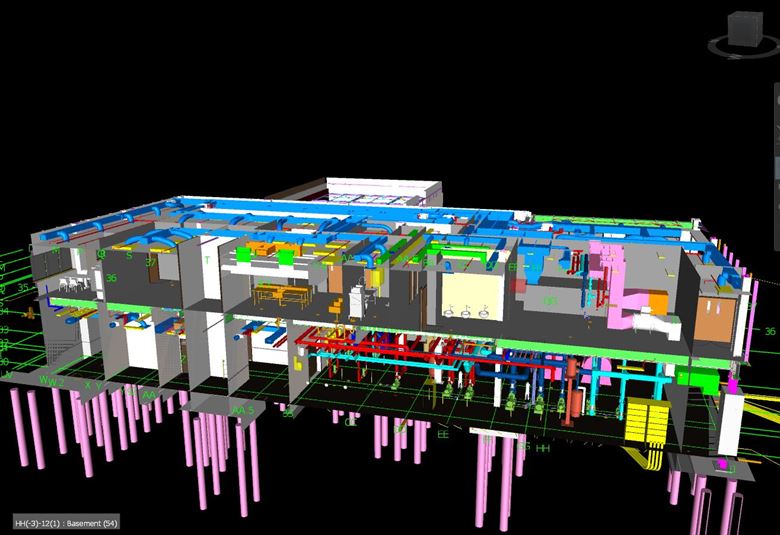 Beyond Business as Usual: BIM and the Future of Public Works
August 14, 2020

For 30 years, Georgia and Florida have been fighting over water
September 30, 2019

How Europe’s Wood Pellet Appetite Worsens Environmental Racism in the US South
October 5, 2020

How Racism Makes the Weather in Cleveland (And Elsewhere)
January 28, 2021

Is the Mississippi River Ready for Climate Change?
August 13, 2019

Path Dependency (Or, Appalachia is not Post-Industrial)
July 30, 2020

Professional Schools of the Built Environment: A 2020 Snapshot
September 8, 2020

The Professionalization of Care: Health
September 8, 2020

Public Water and the Intimacy of Hydraulics
November 27, 2019

The Racial Strife That Can Blow in With a Hurricane
August 25, 2017

Thinking for Ourselves: Reflections on Emergency Management
March 27, 2017

Toward a Social Infrastructure
December 9, 2019

The Urban Intensions of Geontopower
May 3, 2019

When the World is Remade, Make It Like Appalachia
April 24, 2020

Why Are So Many Fascist Monuments Still Standing in Italy?
October 5, 2017

Will Minneapolis’s Upper Harbor Terminal Project Be Good for Its Neighbors?
October 9, 2020

With a Green New Deal, Here's What the World Could Look Like for the Next Generation
December 5, 2018

Working for a Just Adaptation
February 6, 2020

Working for a Just Adaptation
February 6, 2020