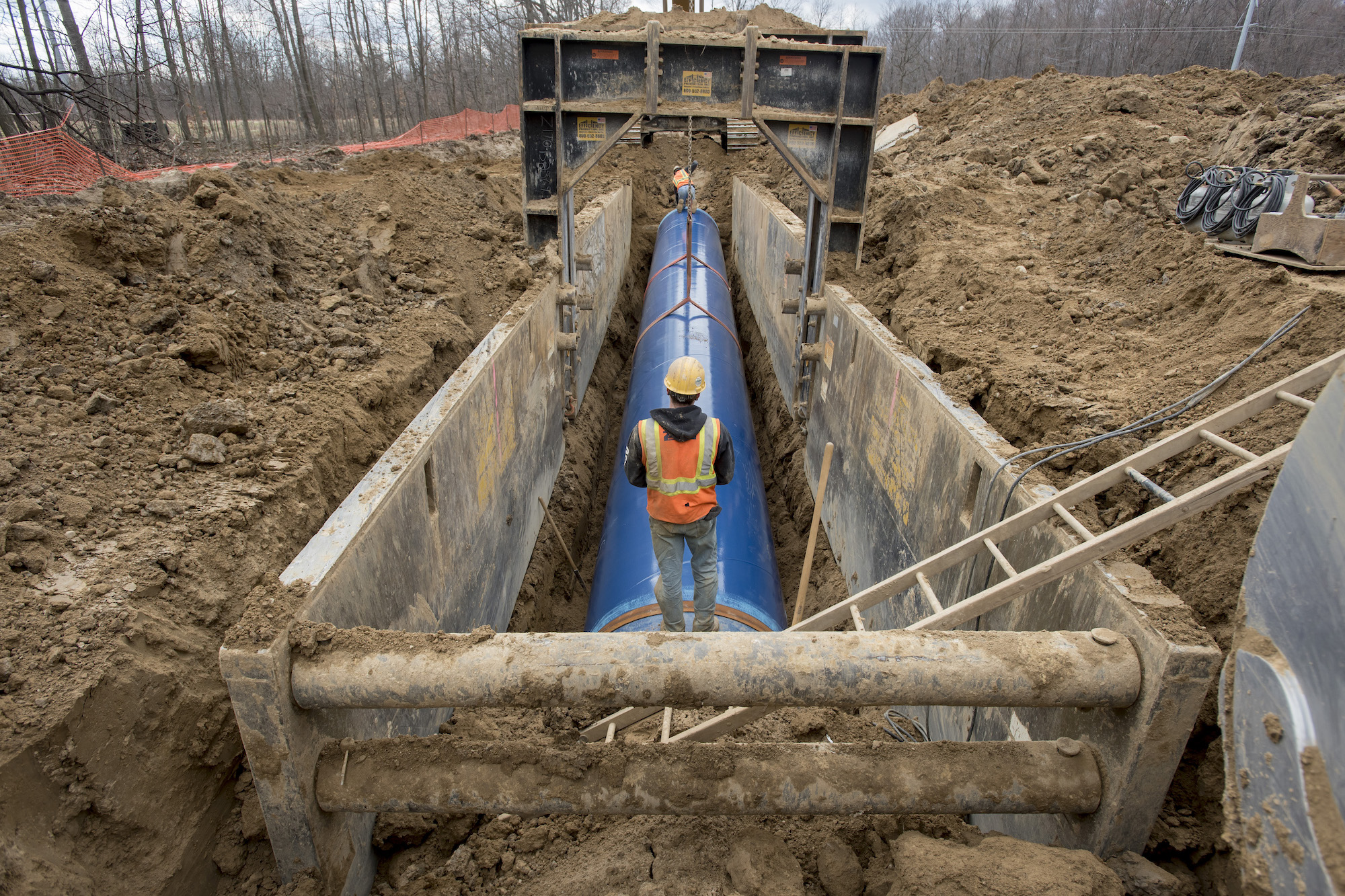 Resisting Emergency Management
The Urban Intensions of Geontopower
What is Above is What is Below
Septic Injustice
Working with the Commons
Stopping Veolia: A Report from Seattle
Who are your waters?
Property, Pipes, and Improvement
Living with Aquifers
Agua Dulce
Toward a Social Infrastructure
Public Water and the Intimacy of Hydraulics