According to the US Census Bureau, the North American Industry Classification System (NAICS) is the federal coding standard "for the purpose of collecting, analyzing, and publishing statistical data related to the U.S. business economy." Within Sector 54 of the 2017 guide, "Professional, Scientific, and Technical Services," is the subcategory 5413, "Architecture, Engineering, and Related Services":

For the federal government, this is architecture. And considering the federal government's procurement power—especially alongside the increasing number of disasters requiring federally funded mitigation and response efforts, long-stalled infrastructure packages, and heated debates about a "Green New Deal"—this matters. Further, given recent trends toward conglomeration and privatization, "A&E" firms are becoming ever more powerful, even as they have become ever less visible. The increasingly common label of "AEC," which brings construction into the architecture and engineering frame, has gained industry prominence under similar circumstances.

Researchers for the "Architectural and Engineering Services" initiative are accordingly gathering information about this—and comparable state and local categorizations—probing which firms, people, and projects are included; which are left out; and how the "who" of procurement relates to the "what" of architecture. 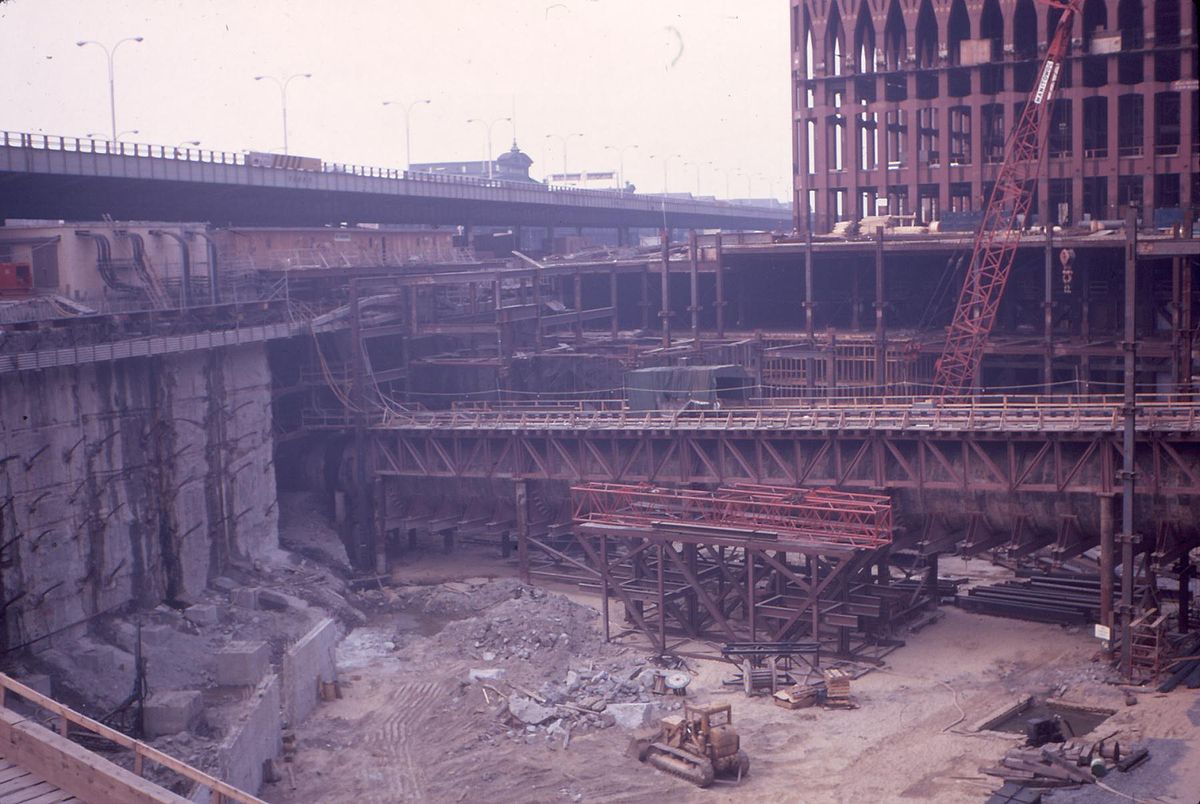