Since its introduction on February 7, 2019, United States House of Representatives Resolution 109 - Recognizing the duty of the Federal Government to create a Green New Deal has become the focus of a nationwide—and international—campaign to advance climate justice. Recognizing the United States’ historical responsibility for a “disproportionate amount of greenhouse gas emissions,” the resolution links the unfolding climate emergency to a series of related social and environmental issues, including income inequality underpinned by racial and gender discrimination, and a host of interconnected public health concerns. Although not mentioned in detail in the resolution, the built environment is at the center of many of these matters.

Beginning with infrastructure and moving inward and outward from there, the Buell Center seeks to provide a forum for engaged, critical discussion on the role of the built environment in the Green New Deal (GND) and related proposals. Inclusive as it is, the resolution is not without contradictions. Planetary warming does not respect national borders; climate justice in one country is not climate justice for all, and the explosive force of capital remains. Nonetheless, the GND has gained significant traction as a serious, thoughtful, and informed starting point for linking decarbonization with just transition. Toward this end, the Center has begun to gather knowledge, materials, and perspectives that center on three related areas:

Too often, policy proposals pay little heed to the political struggles that underlie them. Climate justice is not simply a matter of expert-driven, technical proposals for decarbonization, “managed retreat,” or infrastructural “resilience.” Recognizing the conflicting interests inherent to such proposals—from the bottom up—should be an essential part of GND-related debate.

Ecological thought has long stressed relational approaches, such as the regionalism that was central to New Deal planning. Too often, however, such thinking homogenizes, compartmentalizes, and divides. Rural, suburban, and urban systems interlock, unequally and unevenly; so too, the lifeworlds of different social strata. The GND implies their connection.

Climate change is not an ahistorical problem; it is a project to further empower the powerful—whether through denial or expropriation—at the expense first of those frontline communities already in its crosshairs, and then the rest. The Green New Deal is therefore not a solution. It is a beginning, a means of changing both elite and popular imaginations, such that meaningful, collective action might follow. 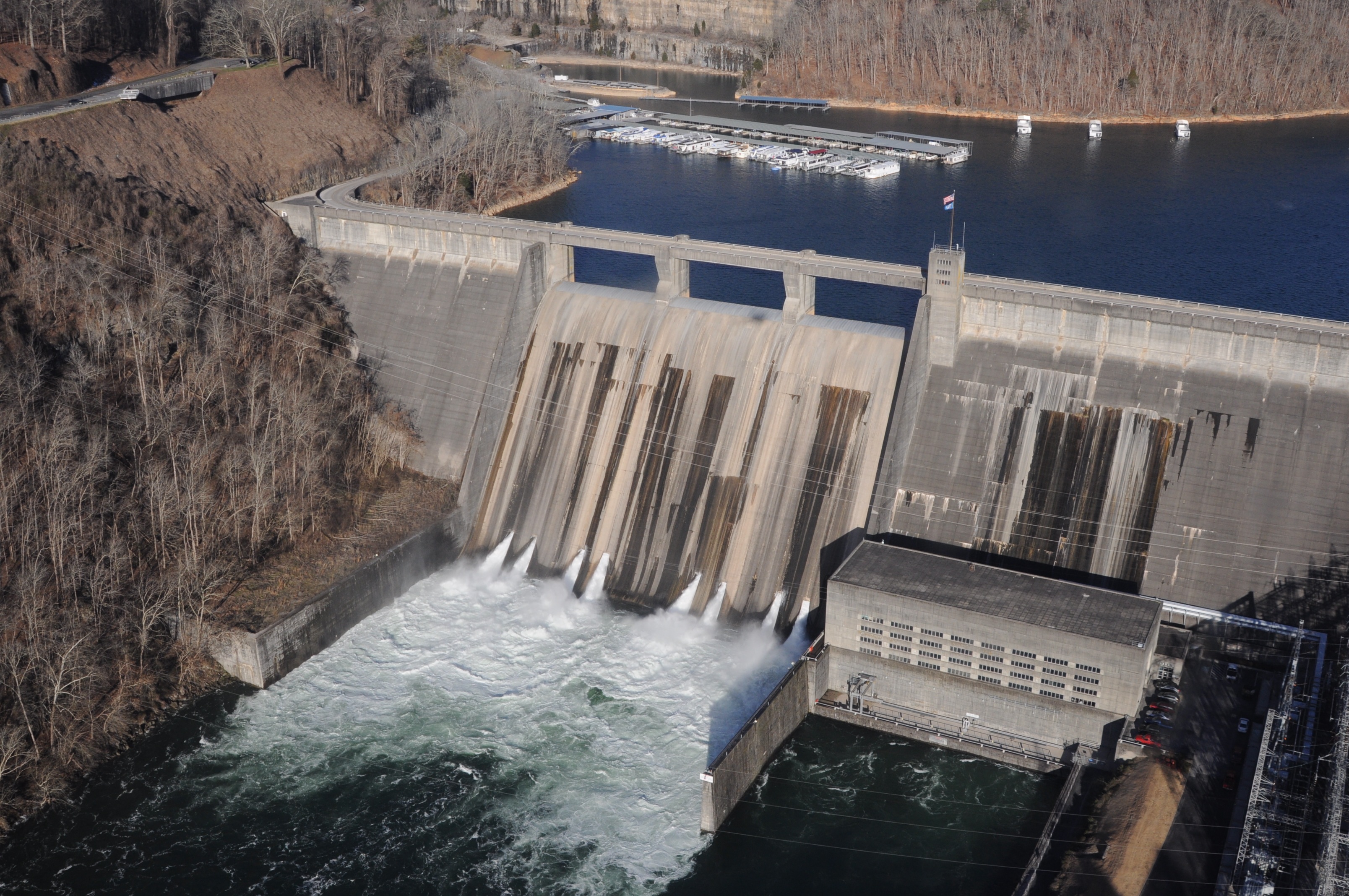 The A&E System
Public Works for a Green New Deal
#GreenStimulus and Beyond: A Resource
Green Reconstruction

For the Green New Deal
Working for a Just Adaptation
Public Electricity: A Digital Roundtable
With a Green New Deal, Here's What the World Could Look Like for the Next Generation